Will you give your support for our request for a Community Constable? 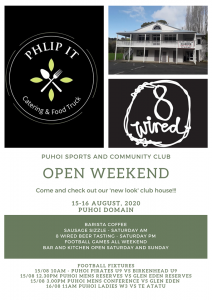