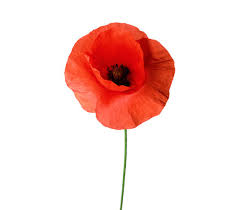 A community decision will see a traditional Anzac commemoration go ahead this April 25 in Puhoi despite a police directive to postpone the annual event and encourage people to travel to memorial ceremonies in larger centres such as Warkworth, Wellsford and the Hibiscus Coast.

The rationale for the directive is the lack of enough police force members to patrol Anzac ceremonies in smaller centres in the face of possible threats to public safety following the events of March 15, when 50 Muslim worshipers were gunned down and killed at two Christchurch mosques.
Puhoi people have, however, expressed a wish to meet as has become traditional over the past few year at the settlement’s war memorial gates at the entrance to the Puhoi Pioneers Memorial Park.
The familiar format – a gathering at 9am (9.30am?) Reveille, Scouts, Fire Brigade members and other uniformed groups, a talk by a resident war history enthusiast and the laying of wreaths will be maintained, the major difference this year being that the organisers of the event will be the local fire brigade, not the Puhoi Heritage Museum Society, instituters and organisers of  previous commemorations.
The society will abide by the police directive not to hold a commemoration in Puhoi this year.
The annual display of war memorabilia and literature, plus an Anzac biscuits and refreshments gathering at the historic Puhoi Library will not be affected by these changes to the traditional routine, except for opening times – this year from 10am to 2pm.
Instead of the usual  morning tea in the community hall following the parade, the fire brigade will be hosting the refreshments following the traditional ceremony. People can easily find parking or walk to the centrally-located station.
“The decision to go ahead with the gathering was a community one,” says deputy fire chief Mike Donovan.
by Judith Williamscommunity news provider. 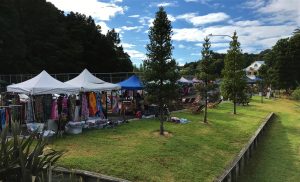 The Puhoi Celtic Sessions (PCS) meets to play Celtic, mostly Scottish and Irish, folk music for enjoyment. Our meetings are not performances – just a [...]
View Calendar