Posting this response from Auckland Council as it has had a wide circulation already in the village, FYI to the community. Please note Little Village information day on Sunday 12th March 11:30am-2:00pm. Do go along and air your views to the team – Ed.

Thanks to everyone who has provided input of feedback over the last couple of weeks. Council Staff are conscious that this has the potential to be a great project, but before any decisions are reached there is a process to undertake. I have broken it into several stages in an attempt to provide clarity.

What this means in practice, is that you must show that a substantial majority of the local community either support the proposal or at the very least do not oppose it. We would expect that people are:

Changes to the status quo on Recreation Reserves require a high standard of community consultation.

In this instance, a lease for the proposed purpose is not explicitly contemplated in the Reserve Management Plan; this makes the leasing process more complex. The attached Community Occupancy Guidelines set the process.

Any questions on the community engagement please speak with Sue Dodds. Sue will be attending the public meet on the March 12 and will act as the conduit between the project group and Council.

The lease process is a legal agreement; Karen Walby can clarify the details and answer any questions.

I hope this explains the decision making process and gives a good steer to Larry and the rest of the project team on their next steps. Hopefully this has also provided some surety to the wider community that a robust process of community and Local Board engagement is required before any decisions are reached. 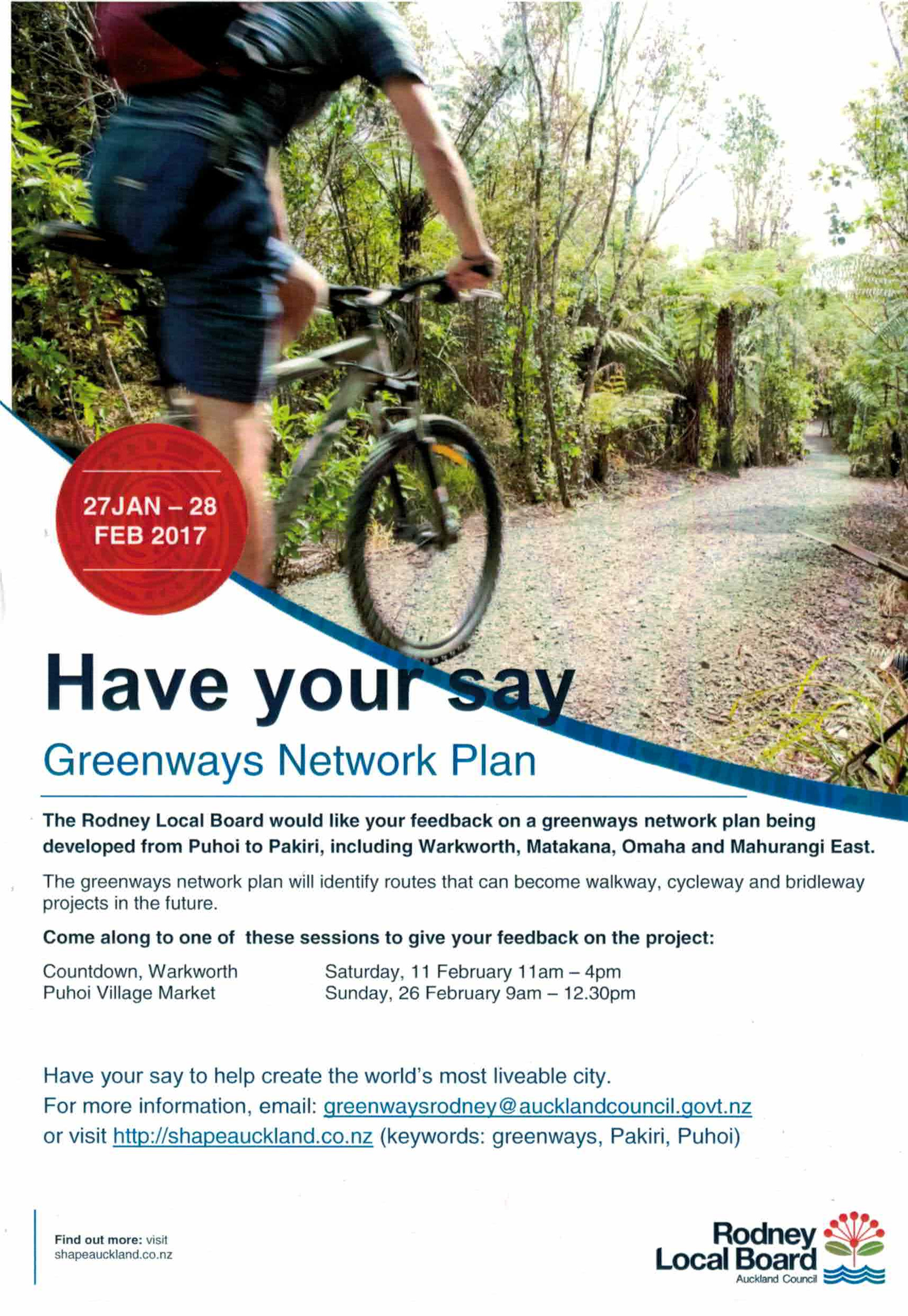 http://www.aucklandcouncil.govt.nz/EN/ratesbuildingproperty/consents/getinvolved/Pages/currentpubliclynotifiedconsents.aspx – this is the link to the publicly notified application on Council’s website – it’s the one called Moirs Hill Watson Road Pohuehue – submissions close on 10 October 2016 – the link contains all the application associated documents (enough to blind anyone with science!!) but also a link to the submission form you can fill out to make a submission

Because you live in Rodney I thought you might be interested in a significant Local body event. Northern Action Group (NAG) has had a longtime fight with the Local Government Commission over breaking away from the Super City and forming a Northern Rodney Local Body. This year NAG won a high court appeal to force the Local Government Commission to consider the matter.

Last night there was a resident consultation meeting at Warkworth run by LGC. This is one of several meetings scheduled through northern Rodney. About 70 people attended. There were about 4 people who wanted to remain in the Super City, about 4 undecided and the overwhelming majority wanting to split away.

The public feedback was very disgruntled towards the Super City, loss of local control, lack of rates money spent in Rodney, local transport issues, unsealed roads and Hill St intersection, no contracts for local business, no consultation, no consideration for Rodney. There was one good point where a Matakana business got tourists directed from Auckland tourism office.

The public brought up the fact that we were undemocratically forced into the Super City at the eleventh hour.

LGC said they will gather all the feedback from the meetings (throughout Rodney) and submissions (thru web site), gather the financials from NAG and Auckland City and decide if there is a viable option other than the status quo (remain in the Super City).

Should there be more viable options then they will be presented back to the public showing the financials, effect on rates, pros and cons of each option.

Apparently the LGC have the power to bring changes to Local Government Act and could give more power and financial control to the local Rodney Board but remaining in the Super City.

It could also include merging northern Rodney with Kiapara or realigning the southern Rodney boundary.

I think from there on in it would be more public consultation and some sort of democratic process to select an option.

I have attached a written submission that I sent to LGC. – Link to Document provided by Glen (Ahuroa_Super_City.docx)

It is easy to have your say on the Local Government Commission web site and complete the online survey.

Now is a good time to stand up and be heard, it is a great conduit to get our message across to the Super City.

Whatever happens, it is going to be good for Rodney.

I am not affiliated with NAG but I do have issues the Super City and how Rodney rural rate payers are treated.

Also the local elections are imminent and Greg Sayers has been a longtime advocate for getting the roads sealed. But that is a personal choice.

What do you think of them so far?

The Local Government Commission is conducting a survey (sorry, actually, a ” phased engagement programme”) about local government services in Auckland. I found filling in the survey to be a cathartic experience: http://lgc.govt.nz/the-reorganisation-process/auckland/

See the submission for rezoning a large tract of, currently ‘Rural Production’, land adjacent to the village here (or, awhile available at Auckland Council 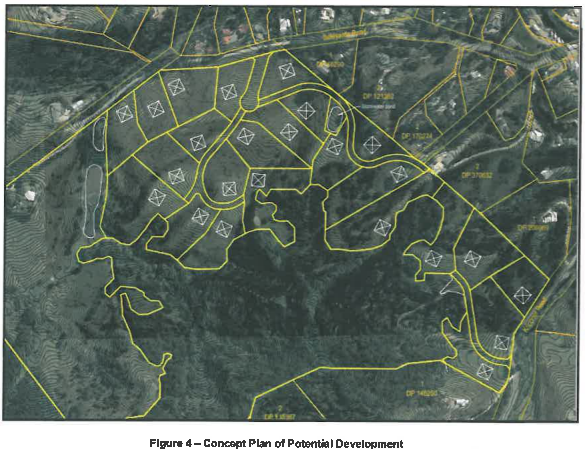